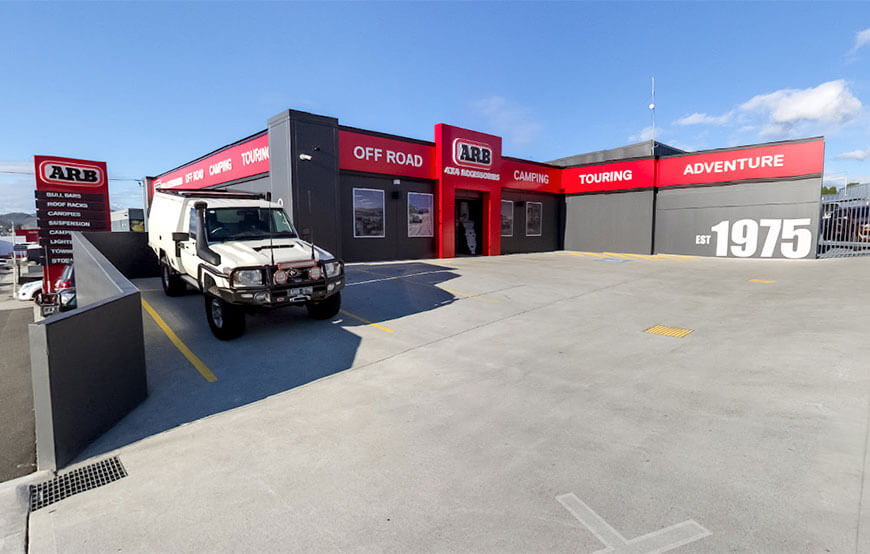 Situated in the central Hobart suburb of Moonah, ARB Hobart is the only ARB flagship store in Tasmania. Previously trading as King Trailer Industries, it has been associated with ARB since 1978 and became ARB Hobart in 2008. The new dedicated ARB store was opened in 2013 and was proudly named ARB Store of the Year in 2014.

Proudly Australian Owned + Made for more than 20 Years